Sins of my Father

"...a masterwork... Sins of My Father (Pecados de mi Padre) tells the story of Pablo Escobar from the inside perspective of his son, an architect living in Buenos Aires who changed his name and is now a middle-aged, introspective and highly intelligent man struggling to reconcile the different images of his criminal father. Most remarkably, we see Marroquin as he reaches out to the men whose own fathers were killed by Escobar. It's one of the film's most poignant moments when Marroquin and the sons of a Colombian presidential candidate whom Escobar had assassinated embrace one another." -The Hollywood Reporter 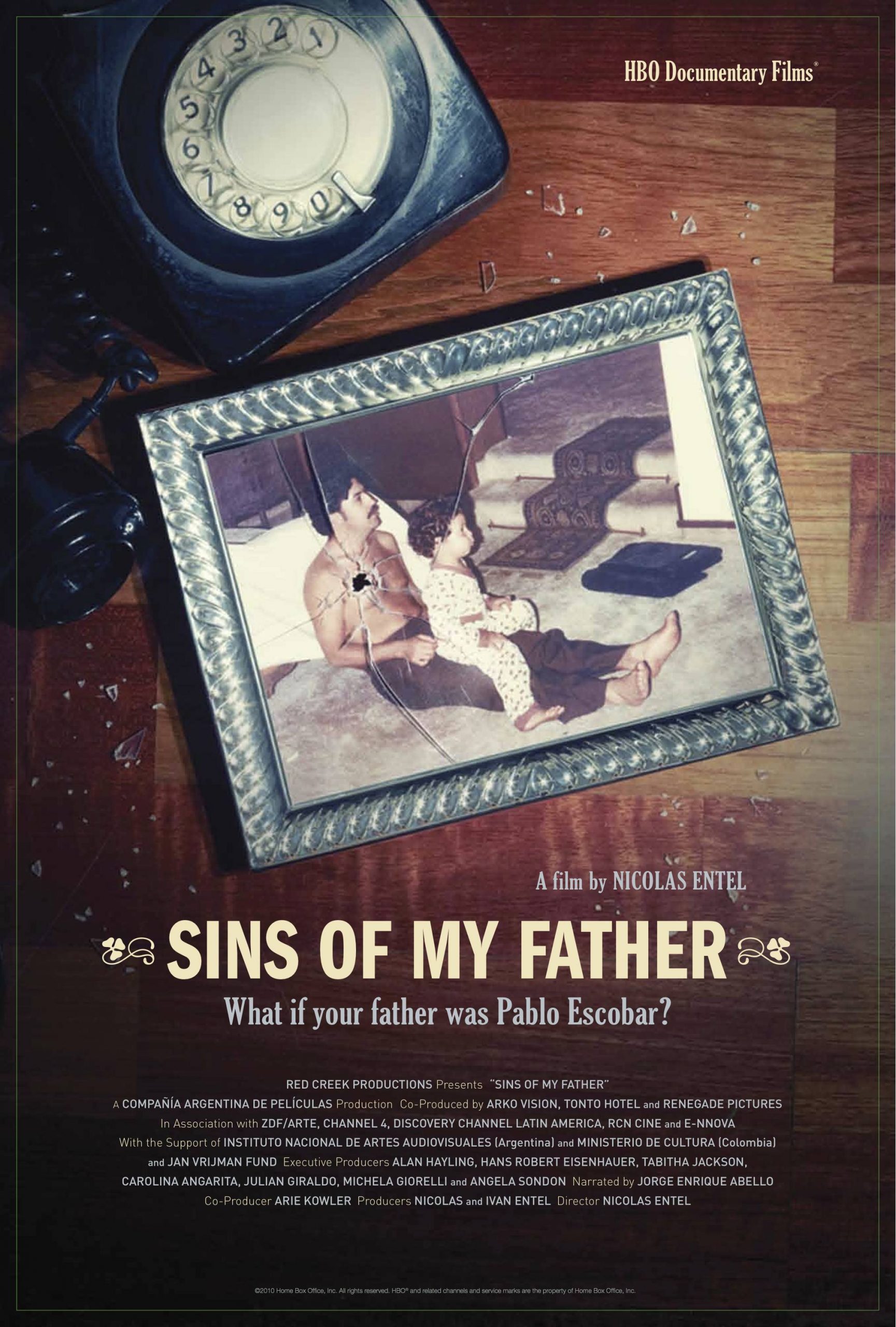